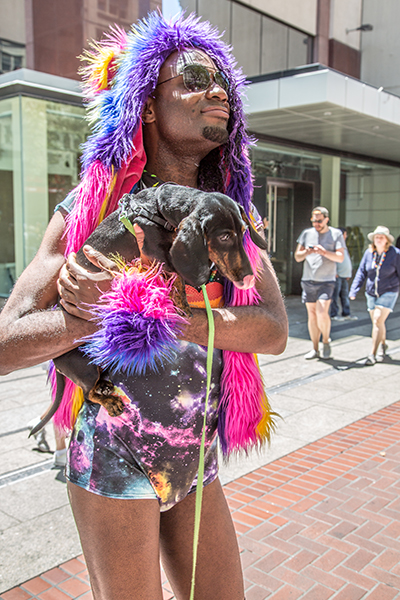 There were two events which led to this story. The first one was a visit to the De Young Museum to see the exhibit titled, “Revelations: Art from the African American South.” My friend, Dr. Gwendolyn Evans, who is the Docent at the Museum, invited me to see it, and she who guided us through the exhibit. Being African-American gave her a special sensitivity to the subject and her incredible knowledge of history and art created a fascinating story. Though she has dark skin and grew up in Harlem, New York, when it was a strictly black neighborhood, she is the product of a mixed marriage. Her ancestors came from Ghana, Nigeria, Ireland and the Apache Indians. She told us that during the time of slavery in the US, white slave owners kept young girls for their and their friends’ sexual pleasures. Children, who were born from these relationships had lighter skin, and when they grew up, worked inside the house, while their dark skinned brothers worked out in the fields. Dr. Evans also shared that in today’s society African-Americans distinguish among themselves by the lightness or darkness of their skin. Many, like Michael Jackson, use skin-whitening techniques to be more acceptable in a predominantly white American society. 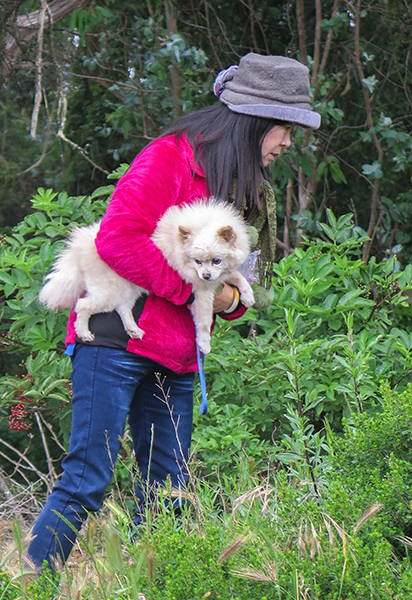 A second reminder about the product of mixed races is a story that was in the National Geographic Magazine in April 2018, titled “Black and White. The twin sisters on the cover make us rethink everything we know about race”. On the cover is a photograph of two girls. One looks white, and the other, black (by the way, Dr. Evans told us that those who came from the African countries do not call themselves African-Americans, just rather identify themselves with the countries of their birth). The article asks the question, “What is race, exactly? Science tells us there is no genetic or scientific basis for it. Instead it’s largely a made-up label, used to define and separate us”. In essence, “We all have African ancestors”. The article continues, “Some of the first humans to leave Africa met and had sex with Neanderthal DNA.” Turns out that “All Non-Africans today, the genetics tell us, are descended from a few thousand humans who left Africa maybe 60,000 years ago. These migrants were most closely related that groups that live in East Africa, including the Hanza of Tanzania.” 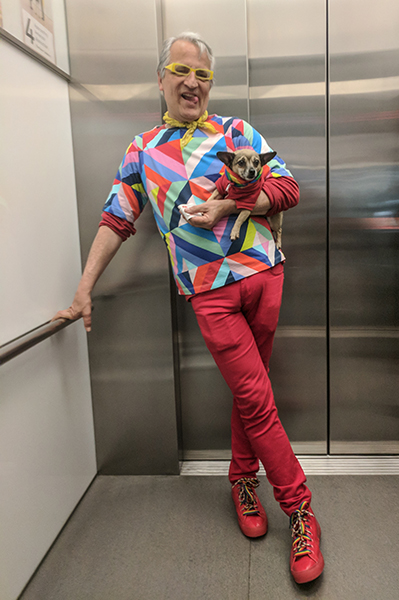 All of those interesting facts bring us to today’s reality. I received a call from my godson’s mother. Being Jewish, she was concerned that his college girlfriend is from the Philippines. Then I asked her if her boyfriend is Jewish. “No”, she said, but I am not planning to have more children with him.” The world was always a mixture of races. Online I found out an article titled, “Steep Rise in Interracial Marriages Among Newlyweds 50 Years After They Became Legal.” Turns out, that it increased from 3 percent in 1967 to 17 percent in 2015. There are many other interesting statistics in the article. This combined with that 50 percent of married couples in the United States divorce is a good assurance that the Neanderthal DNA will keep spreading on. 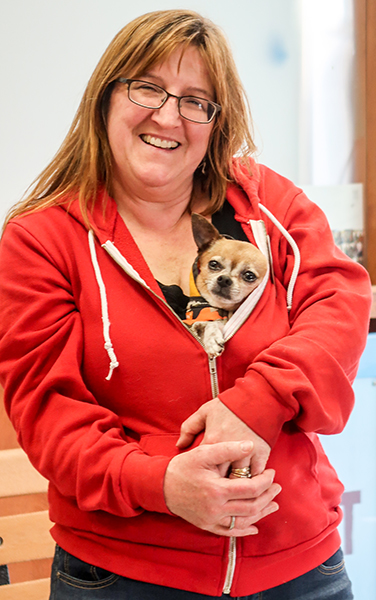 P.S. There is another factor that unites people – their love of the dogs, regardless of their race, religion, ethnic background, or political affiliation. These four images attest to that. You will be to see more interesting photos of people and their four-legged companions in my forthcoming book “42 Encounters with Dog Lovers.” The book is going to be available at the end of May, please pre-order it on encounterspublishing.com.