What Does Your Dog Really Want? 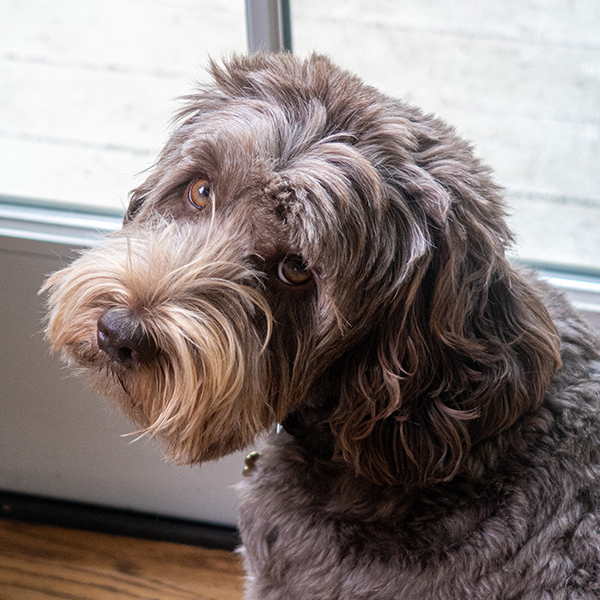 You might have heard about how dog owners start to resemble their dogs. Research has been made to verify this phenomena. One of the reasons may be that people choose dogs that look most like themselves (Do I really look like Max?). There is also some research that shows that it’s not just appearance; our dogs may also share our personality traits.

One of the books in my library is called “Inside Your Dog’s Mind” with the subtitle, “What They Really Think”. There are twenty articles written by different authors with the titles like. “Why We Love Dogs (and They Love Us)” and “Listen Up”. The last one was recommended to train your dog to do what you want, using positive reinforcement, which suggests that humans think they know what is right for their four-legged best friends. But do we really know? To find out, I consulted an article written by Gregory Berns, which appeared in Scientific American titled, “What Does Your Dog Really Want?”. 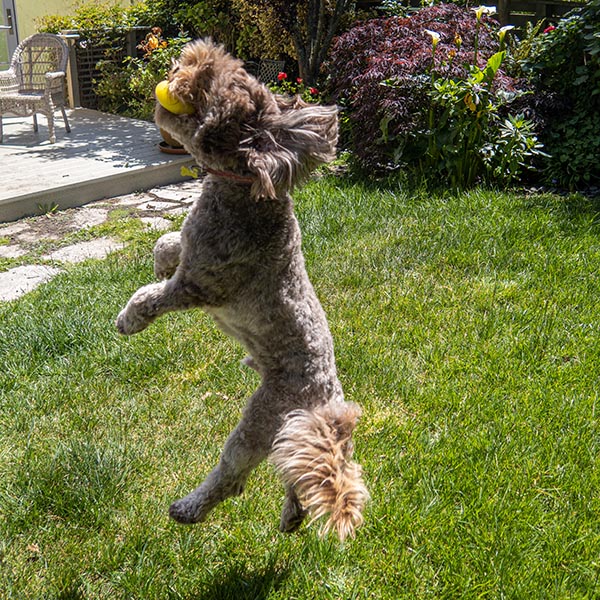 Some of the research followed a divorce case, during which a couple was arguing about the custody of their pet. In 2017, Alaska became the first state to pass a law requiring the consideration of pets’ well-being in custody disputes. The question was how humans know what their pet really wants. To find out, scientists decided to use MRI equipment to determine whether a dog’s apparent love for their owners was driven by food or kind words.

The project started with two dogs who were trained to go willingly into MRI scanners. Five years later, 90 dogs had participated in a dozen different experiments. The conclusion is that most of the dogs liked both food and human praise and attention. 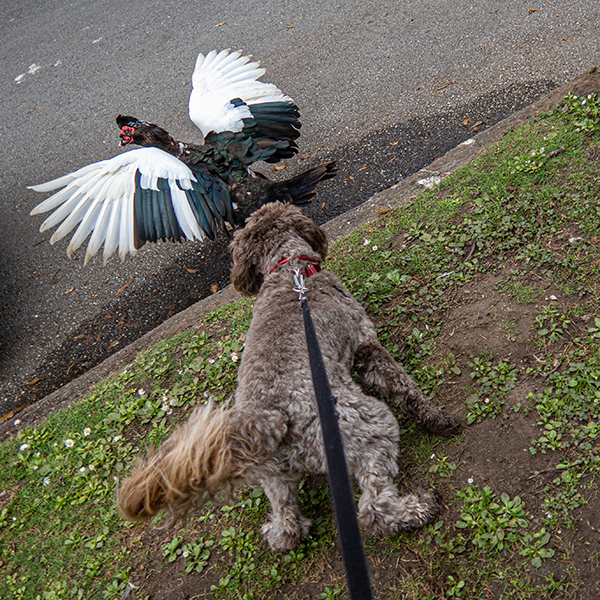 Of course I am not a scientist and have only one dog, our Labradoodle Max. During our three years together, Max has taught me a lot, while ensuring me that I know what he really wants (besides food and praise) – to play ball. Max is very smart and expressive. He speaks with his body language; particularly, his paws and his eyes. Sometimes I am slow to learn. Max patiently waits until I get it, and then he continues to encourage me to play with the ball. In my photo-story book “42 Encounters with Dog Lovers”, which you can buy on Amazon, I outlined seven lessons that I’ve learned from Max. Here they are;

4. Life is a Journey 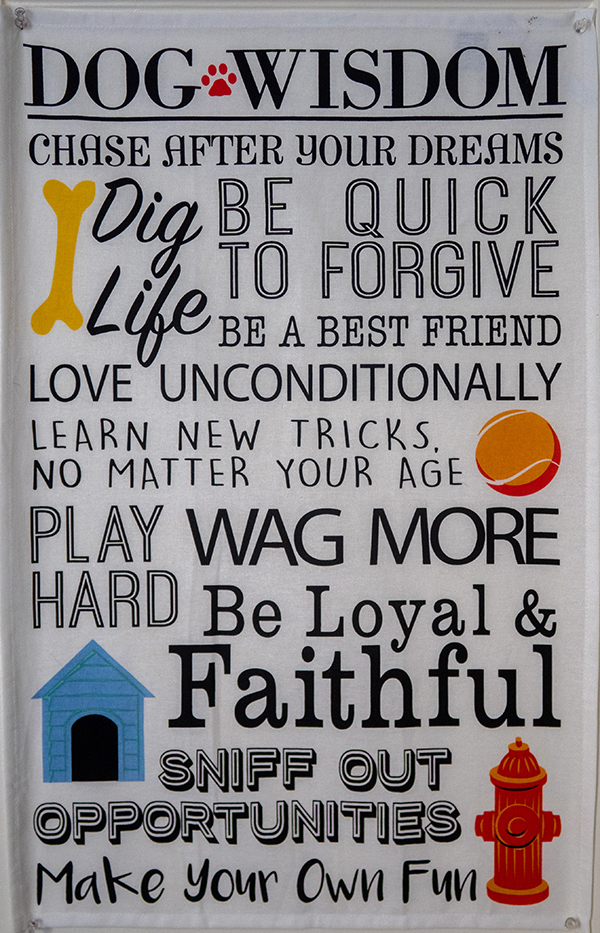 P.S. I received the poster with the Dog’s words of wisdom from a client. The other three images are the latest photos of my ball partner, Max.