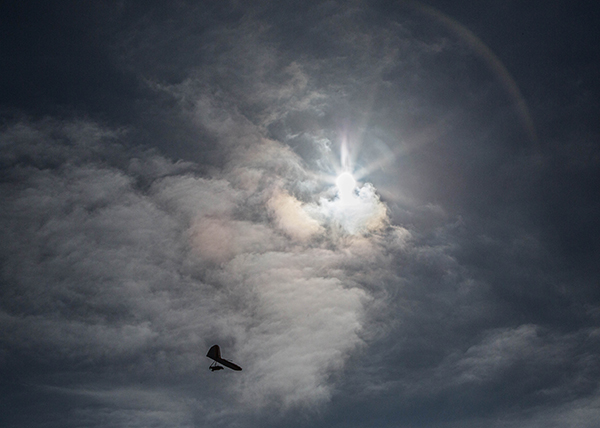 The common expression “every cloud has a silver lining” means that even the worst events or situations have some positive aspects. On vocabulary.com I learned that the phrase seems to be from Milton’s 1634 poem “Comus”. This expression came to my mind on the third day of the Shelter-in-Place order to protect us and the other fellow humans from being exposed to the Coronavirus, which has become an international crisis. On that day, March 18th, 2020, Chancellor of Germany Angela Merkel called it Germany’s biggest postwar challenge. The Coronavirus became the only subject the world has been concerned and talking about nowadays. No one knows exactly when the pandemic will be over, in three weeks or, G-d knows when. Meanwhile, many lives have been changed. Pessimists expect the worst. Optimists do not know what to expect. I belong to the latter group, and live by the adage, “Seek for the seeds of victory in every defeat.” Therefore, in the middle of the unknown, I decided to look for the “silver lining”. When I googled “Silver Lining of the Coronavirus”, I found stories without any imagination. So I decided to go back into the past to find out what visionaries saw in the future. 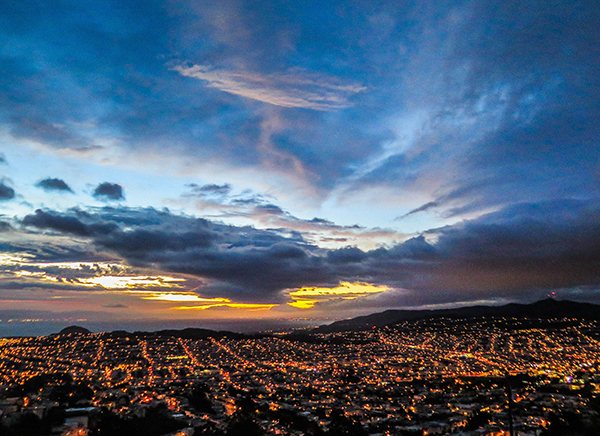 One of them, Jules Gabriel Verne was born in 1828. His books are translated into 149 languages, and he is the second most translated author (the first is Agatha Christie). In 1863, he wrote a book titled “Paris in the Twentieth Century” where he described the automobile, high-rises, fax machines and the electric chair. His publisher thought he was an idiot and it took many years before his grandson found the manuscript in the attic.

However, at the end of the 19th century, in 1899, Charles H. Duel, who was the Commissioner of the U.S. Patent Office, most famously uttered, “Everything that can be invented has been invented”. 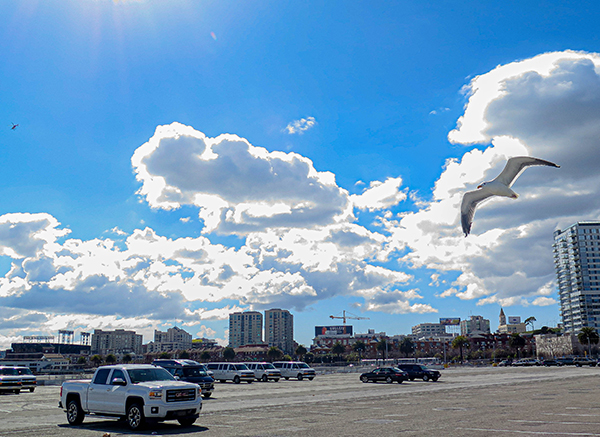 Turns out that to predict the future, to find the “silver lining”, requires very special individuals.

We live in times when everything is possible. Though most of us do not know what tomorrow will bring, somehow Jules Verne knew. All of his predictions came true. Therefore, use your own imagination and fantasize about unexpected silver lining that you would like those challenging events bring to all of us. 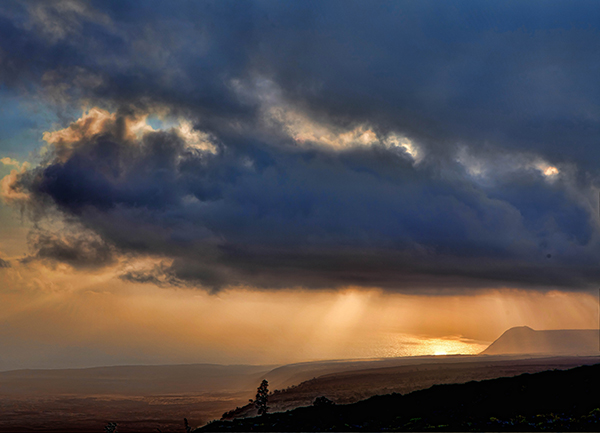 P.S. It is always fun to photograph clouds and to capture the silver lining in them, as these four images can attest.