The Meaning of Master Number 33 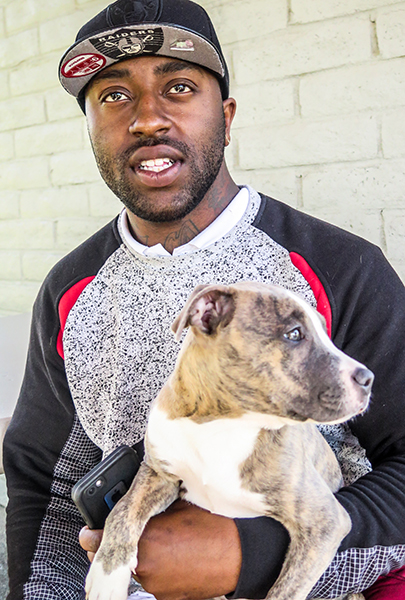 For years prior to this, I worked as a industrial engineer or an operation manager. It was the first time I had to earn only a commission, as a salesperson and I had no idea what I was getting myself into. As it is turned out, thirty-five years later I became one of the first mortgage brokers in an industry that had not yet existed. 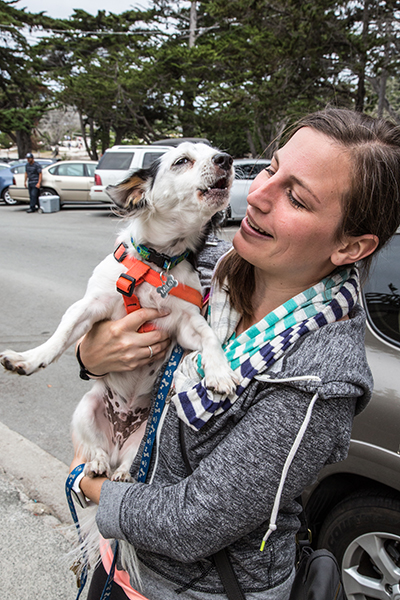 After the analysis of numbers using numerology, which I wrote about a few weeks ago, I decided to check what the two numbers 35 (the first year I got into the mortgage business) and 33 mean (the first year of we founded our company) mean.

On-line I learned that the numerological meanings of number 35 are motivation, creativity, imagination, adventure, vision and opportunity.

In the affirmative numerology I found that “35 is interests are concerned with material values and building significant works (Pacific Bay Financial Corp). But 35 does like to have fun, especially when it involves its creative aspects it’s practically for expressing its personal sense of freedom (“42 Encounters” book). According to angel numbers, there are other descriptions, but let’s examine the number 33. It is considered a Master Number (Master Teacher) and resonates with the energies of compassion, blessings, inspiration, honesty, discipline, bravery and courage. 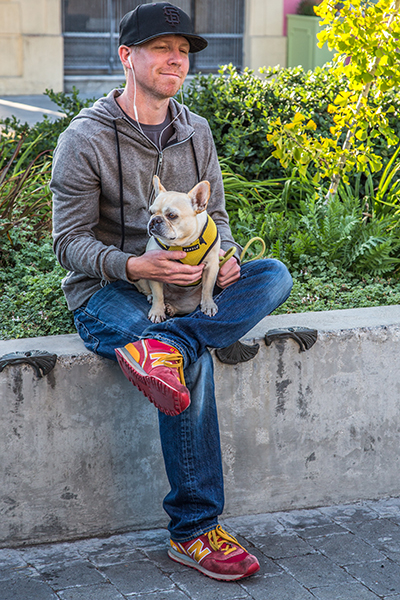 The Number 33 tells us that “all things are possible” 33 is also the number that symbolizes “guidance”. Other Master Numbers are 11 and 22.

By adding 3+5 we are getting 8, whose key elements are power and strength. It is the combination of two world’s material and spiritual together in one point which is the symbol of infinity. By adding 3+3, we are getting 6. The most important influence of the number 6 is its loving and caring nature. Properly named the motherland number, it is all about caring, healing, protecting and teaching others. For this reason, the 6 is considered harmonious with all other numbers. No wonder that in the Torah’s story, it took God 6 days to create our world. If any of this trivia is interesting to you read more on-line

It was also on September 4th, when I started writing “42 Encounters with Dog Lovers”. The number 42 has many interesting meanings, some of which I described in the introduction to my fist book “42 Encounters in San Francisco”.

At the same time, 4+2 equals 6, which I have written about before. In addition, the number 6 is the symbol of luck, the highest number of the dice. 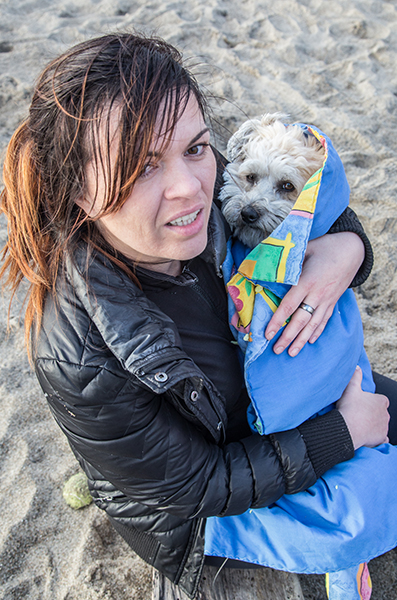 P.S. I hope you find this information interesting. Perhaps by buying “42 Encounters with Dog Lovers” on encounterspublishing.com or amazon.com, I might be able to share some of my luck with you as well. I guarantee you and your friends will enjoy the book and today’s four selection of images from my encounters with the dog lovers. Enjoy and share with a friend.