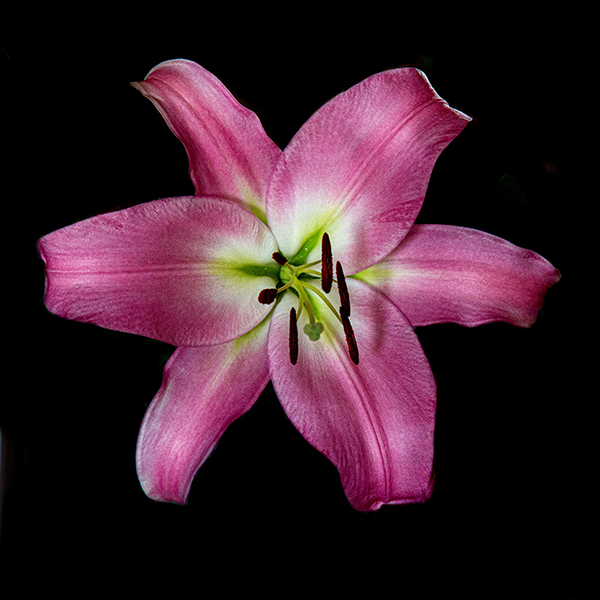 How many times have you come across people who were successful at something, because of what seemed like a “lucky break”? I thought about this after reading an article in the San Francisco Chronicle from September 19, 2020, “How sand dunes became S.F.’s Golden Gate Park, thanks to a clumsy horse” written by Gary Kamiya, who is the author of the best-selling book, “Cool Gray City of Love: 49 Views of San Francisco” (I explored this book while doing research for my photo-story book, “42 Encounters in San Francisco”, which is available on Amazon.com). 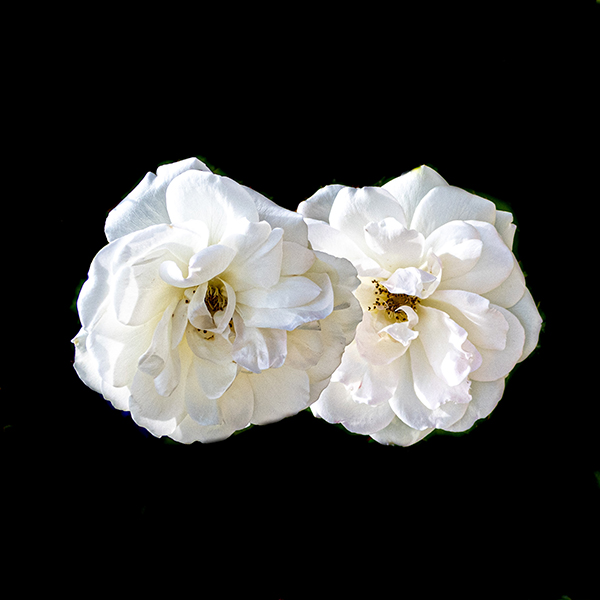 The article describes how William Hammond Hall converted almost one thousand acres of sand into what became our beloved Golden Gate Park, which recently celebrated its 150-year Anniversary. And it was a horse who helped to do that. After trying to plant different plants and shrubs to hold the sand without any success, he got a lucky break when “one of their horses was corralled on a patch of sand. Its feed consisted of whole soaked barley seeds. One day, the horse spilled its feed on the sand. As luck would have it, the rains soon came. When Hall happened by the spot a week later, the barley seeds had sprouted and clothed several yards of loose sand with a vigorous green growth.” It took years, but this lucky break was the beginning. There are many other similar stories; one of them is about the “accidental” discovery of the penicillin by Sir Alexander Fleming. 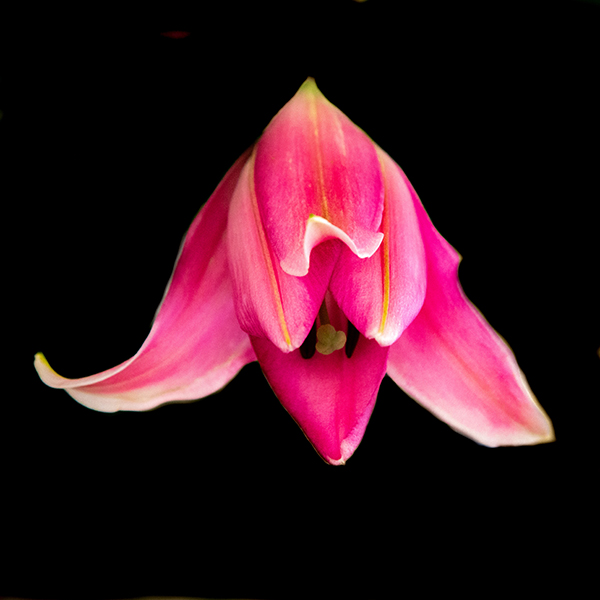 There is also the story of how Scotchgard was discovered by Patsy Sherman, who had a lucky break when she was trying to develop a special rubber.

The adhesive behind Post-it notes was discovered in 1968 by Spencer Silver, a researcher at 3M Laboratories, who was actually looking for a stronger adhesive.

Can there be a lucky break be in politics? Recently, I read a very interesting article about Joe Biden, which was published in The New Yorker on August 31, 2020, titled “Man in The Middle” written by Evan Osnos. 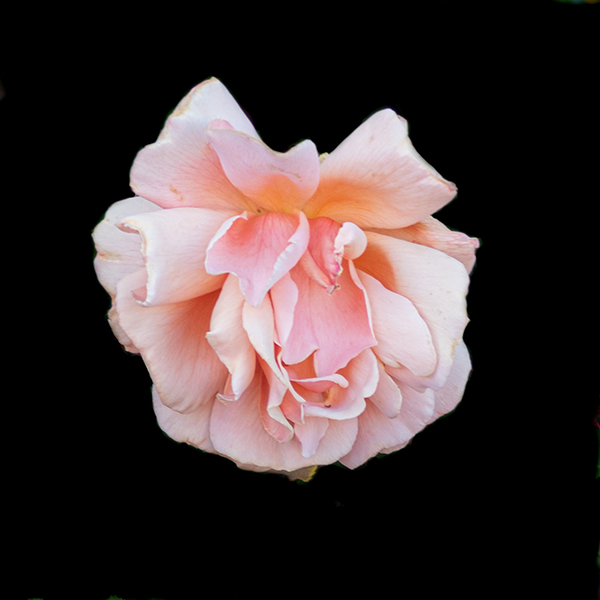 Joe Biden was trailing behind Bernie Sanders, when he got his lucky break in South Carolina. Before this happened, I was listening to a Public Radio interview with Representative James Clyburn, a South Carolina icon. He said that he had some political disagreements with his late wife; however, she liked Joe Biden and therefore to honor his wife, he decided to support him as well. The rest is history. Will this lucky break lead to one day, the most powerful nation in the world to have Kamala Harris, the first woman of color as the President of the United States? Time will tell.

P.S. Last week I shared four images with you of flowers without color. This week, flowers had their lucky break and their color returned. You can see them side by side, as well as other flowers on my Instagram.