I Do Not Believe It 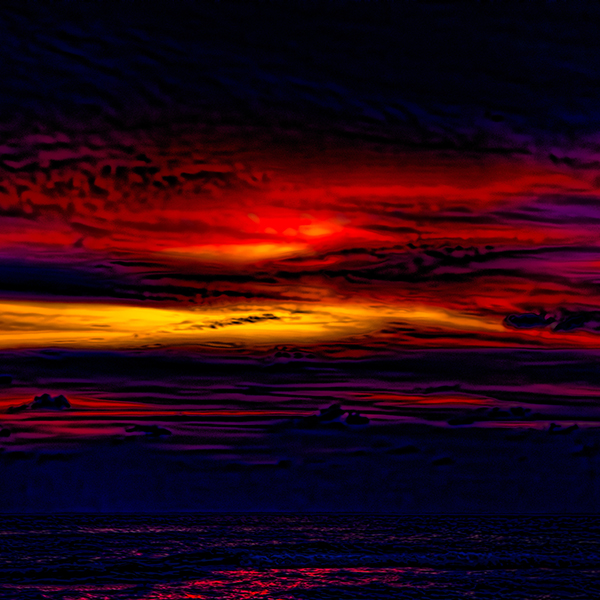 We recently spent a weekend relaxing at home. While I was reading a newspaper, my wife Elfa was checking emails on her iPad. Suddenly she exclaimed a few times, “I do not believe it!” In this case it was a video of a cat who fell into a pool. Seeing the cat, a dog jumped in and carried the cat to safety on his (or her) back. There are many other circumstances or events in our lives which can lead to these expressions. I thought about it when a friend sent an email titled, “Fascinating Errors of Judgement”. After reading it, I decided to share some of the quotes with you, with my title “I Do Not Believe It”. 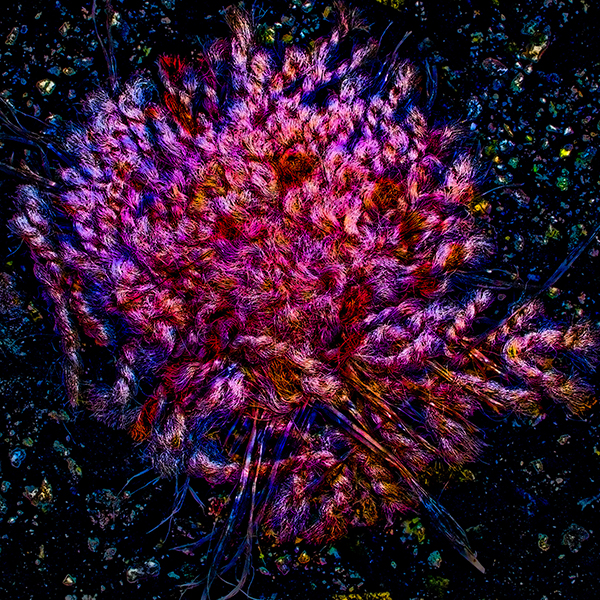 2. ”The Americans have need of the telephone, but we do not. We have plenty of messenger boys.”
Sir William Preece, Chief Engineer, British Post Office, 1878.

3. ”There will never be a bigger plane built.”
A Boeing engineer, after the first flight of the 247, a twin plane that holds ten people.

4. ”There is no reason for any individual to have a computer in his home.”
Ken Olson, President, Chairman and founder of Digital Equipment Corporation (DEC) 1977 World Future meeting in Boston.

5. ”No one will pay good money to get from Berlin to Potsdam in one hour when one can ride his horse there in one day for free.”
King William I of Prussia, on train in 1864. 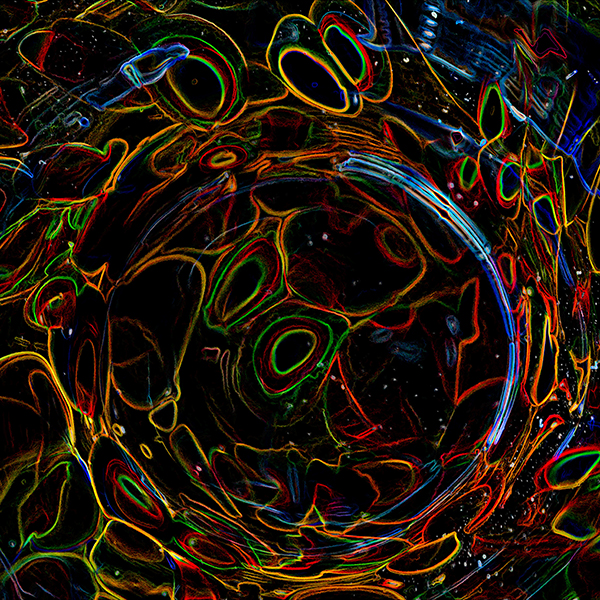 7. ”I think there is a world market for maybe five computers.”
Thomas Watson, Chairman of IBM, 1943.

8. ”Reagan doesn’t have that presidential look.”
United Artists executive after rejecting Reagan as lead in the 1964 film “The Best Man”.

9. ”We don’t like their sound, and guitar music is on the way out.”
Deca Recording Company on declining to sign the Beatles, 1962.

10. ”The horse is here to stay but the automobile is only a novelty – a fad.”
The President of Michigan Savings Bank advising Henry Ford’s lawyers not to invest in the Ford Motor Co., 1903 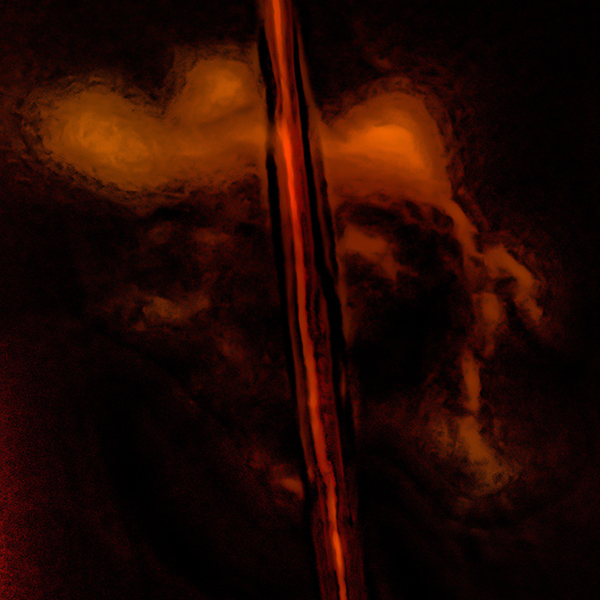 Reading those quotes I ask myself, what are the statements which experts make today related to different aspects in our lives, including the Coronavirus, to which the next generation will exclaim, “I do not believe it.”

P.S. When I was putting together this story, I thought about which of my images to share with you, which look unbelievable, or at least look incredulous. I hope while seeing these four images you will exclaim, “I do not believe that this is a photo!”