How Much Vacation Do We Need? 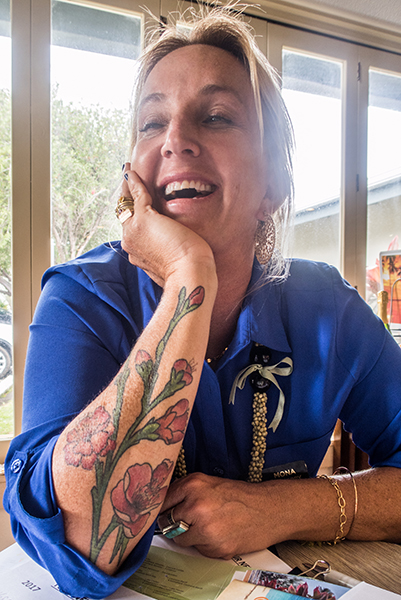 We recently vacationed in Kauai for a week, using our time-share exchange. We stayed at a resort on the North Shore, in Princeville. Kauai is geologically the oldest of the eight islands of the state of Hawaii, which became part of the United States on August 21, 1959. It’s nicknamed “the Garden Isle”, thanks to the tropical rainforest that covers much of its surface. The dramatic cliffs have served as a backdrop for many big Hollywood films. Many rich and famous people, like Julia Roberts, own properties in this paradise. But the biggest part belongs to the Facebook’s CEO, Mark Zuckerberg and his wife, who bought 700 acres of the island, for more than $100 million. In spite of the high cost of living, the local population of 65,689 people manage to accommodate about 80,000 tourists coming to this island every month. 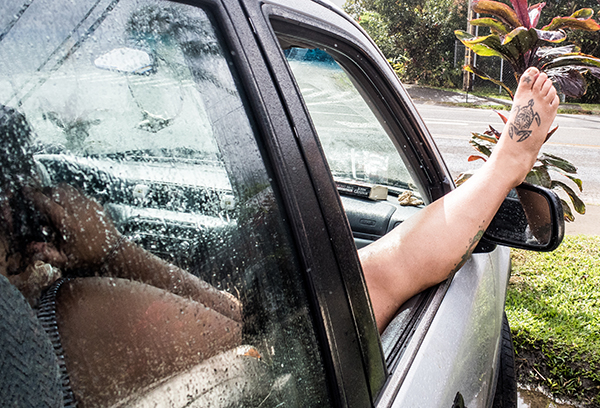 Out of the seven days of our vacation, we spent two of them traveling. In the remaining five days, we hopped from one beach to another, while waiting for the rain to stop. Our daughter Alona joined us to celebrate her birthday. One day on the beach, we met a couple who came here from Germany, with their two children. They had a twelve-week vacation, which they spread over the different islands. With a big regret, the man told me that they only had ten days left. For most Americans, it is a great luxury to have four-weeks of vacation a year. Where would you go and how much money would it cost if you had twelve weeks off from work? I have heard an expression, “Americans live to work while Europeans work to live.” Though our stay here was relatively short, we had an opportunity to relax, to read, to write, to walk along the sandy beaches and to photograph. But what was most important – we spent time together. 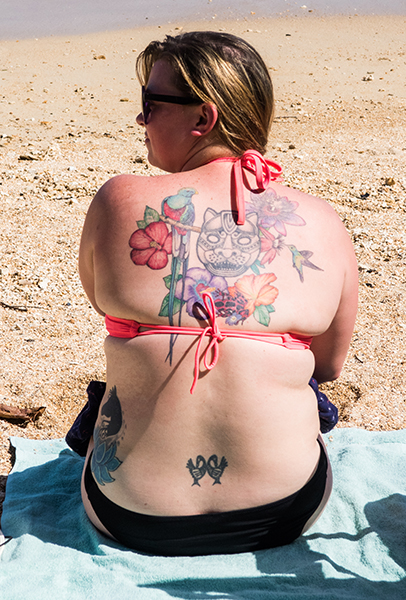 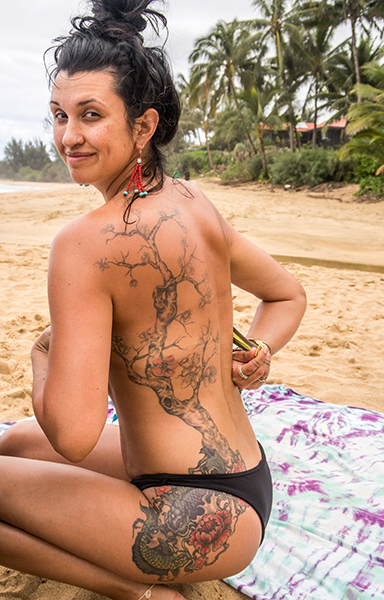 P.S. There is so much to photograph here – nature, sunsets, birds, flowers. This anyone can capture. Instead I decided to share with you four images of tattoos. Many Hawaiian men have tattoos; often one color covering their big shoulders and arms. Women seem to get more creative with their tattoos, as you can see from these four images.