History Does Not Repeat Itself 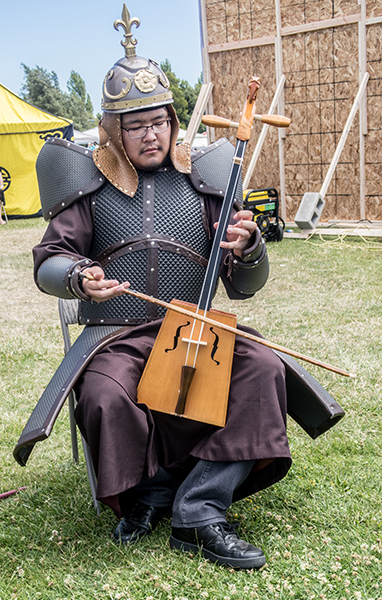 Supposedly it was Mark Twain, who said, “History doesn’t repeat itself but it often rhymes.”  I thought about this phrase while reading an article in The Wall Street Journal titled, “Russia’s Turn To Its Asian Past”, written by Yaroslav Trofimov, about the current geopolitical situation in Russia.  The summit between President Donald Trump with President Vladimir Putin took place on July 16thin Helsinki, the capital of Finland. There was a time when Finland was part of the Russian Empire. Its’ loss occurred nearly overnight in December 1991, which Mr. Putin described as the “greatest geopolitical catastrophe” of the 20thcentury.  Historically in the last 200 years, Russia followed Western-centric approval, however after Mr. Putin’s invasion of Ukraine in 2014, the Western economic sanctions pushed Russia into a recession and financial crisis. This led to the conclusion of some Russian politicians that an attempt to become part of the West will not lead to desired results.  As a result, some Russian nationalists looked into the past, which is connected to the Mongol-Turkic state governed by the descendants of Genghis Khan’s oldest son, as the foundation of Russia’s own eternal empire.  This process is rewriting history since Russia’s official historians and the Orthodox Church long viewed the Mongolian Golden Horde’s rule over Moscow in the 15thcentury as a barbarian “yoke”.  This is the basis and the justification of Russia developing relationships with China, Iran and Turkey.  Russian historian Alexey Malashenko pointed out that “In Russia rewriting the past to suit present ideological needs is time-honored tradition.  Everything is opportunistic.  When I was a student, there was a Tatar-Mongol yoke, then it became a Mongol yoke, then it became just a Golden Horde yoke, and now it turns out there was no yoke at all, and it all was just an interaction between the East and Russia.” However there is also a connection between Mongolia and the United States.  About 14,000 Mongolians live in our country with about 5,000 people of Mongolian descent who currently reside in the state of California.  As many as 3,000 Mongolian immigrants are estimated to live in the San Francisco Bay Area.  Every year, they get together to celebrate at the Mongolian Heritage Festival called Naadam. The origin of the festival dates back to the great Genghis Khan’s period in the 13thcentury.  Naadam means “Festival of Feast of Sports”.  It consists of three sports: horse race, wrestling and archery. 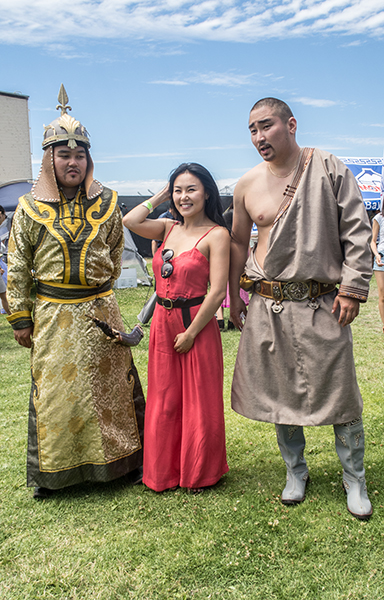 This year was the 18thNaadam, in which many Mongolian families and their friends gathered at the Alameda Point Multi-Purpose Field, to celebrate the event, to eat, to drink and just to have a good time. 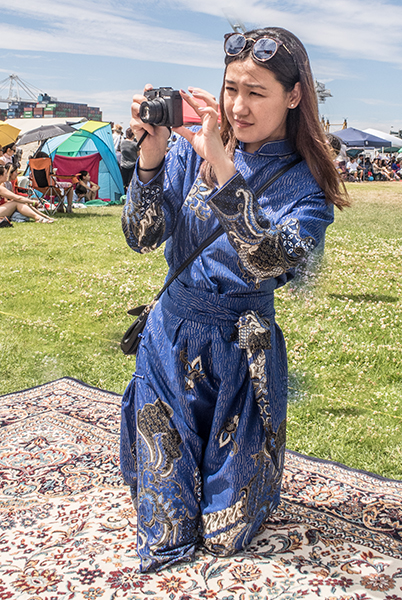 P.S. I was invited to the event by one of our new employees, Sunny, who is from Mongolia.  You can see her in the national blue dress.  The other three images show how the past connects with the present, at least once a year, just by dressing up in the national costumes. 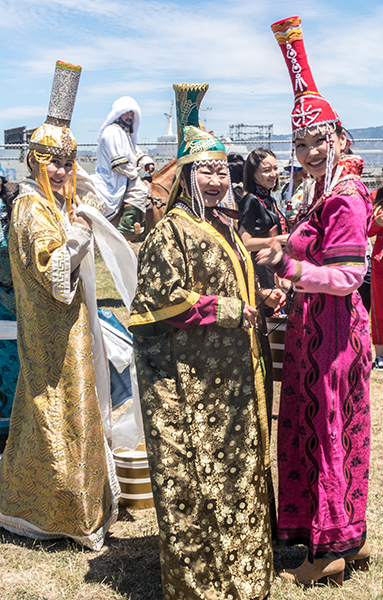 P.P.S. It is almost here.  I am talking about “42 Encounters with Dog Lovers.”  If you pre-order at encounterspublishing.com, you could have your own copy in two weeks.

Do Not Keep Me As A Secret!
Smile and Please Share It
With a Friend!