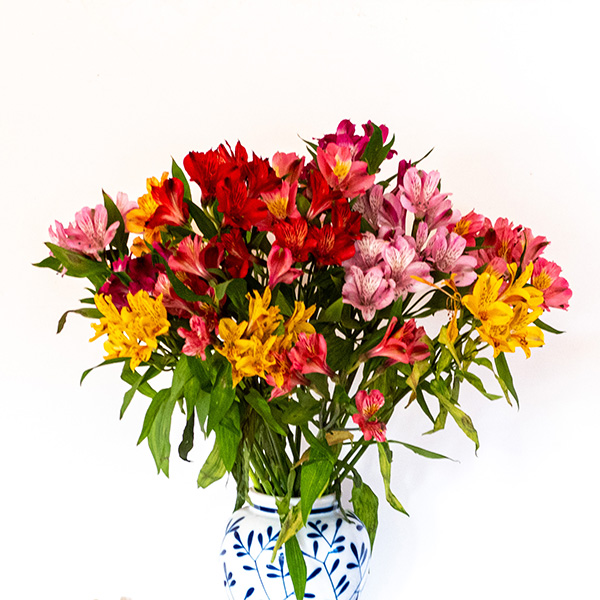 When I was growing up in Riga, Latvia, one of the important holidays was Women’s Day, which was called by its date March 8th, Vosmovo Marta in Russian. It was a good excuse for men to drink vodka while toasting to women’s health. 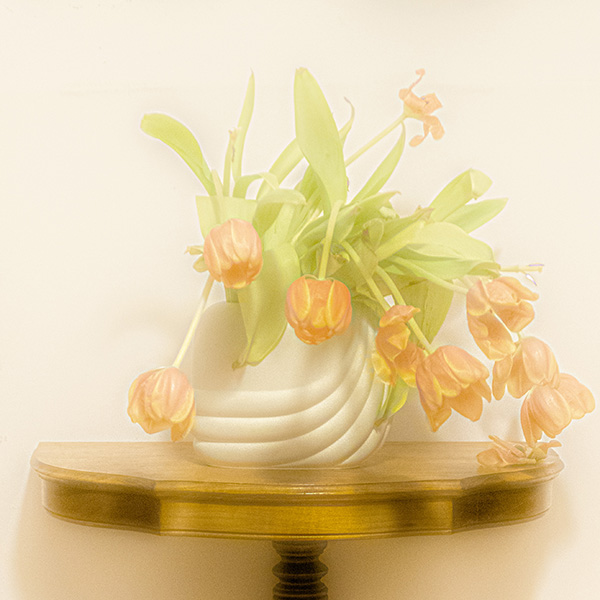 Only after coming to the United States, I found out that this is known as International Women’s Day, and is a focal point in the movement for women’s rights. It was organized by the Socialist Party of America in New York City on February 28th, 1909. After the Russian Revolution in 1917, March 8th became a national holiday. The Feminist movement adopted it in 1967 and then the United Nations began celebrating the day in 1997. 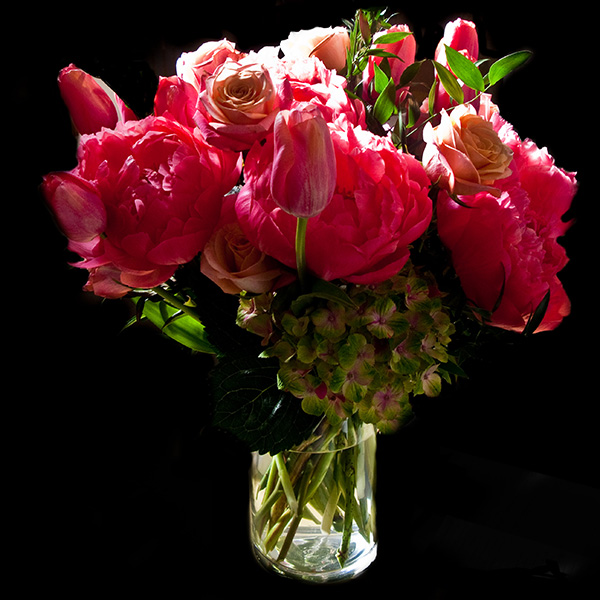 Similarly to Valentine’s Day, some women are receiving boxes of chocolates and flowers. Since I celebrate Women’s Day every day including today, Friday March 12th, I present you with my three bouquets of flowers.