There’s Gold In Them There Hills 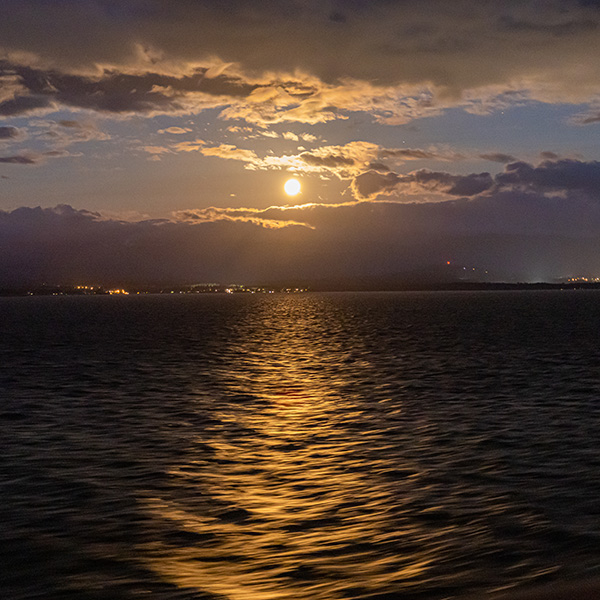 No, the title is not a misspelling. In the Appalachian dialect, Them there means those. The phrase is attributed to an Italian immigrant, Felix Pedro, who after several years of searching, found gold in the Tanaha Hills, not far from Fairbanks in 1902. 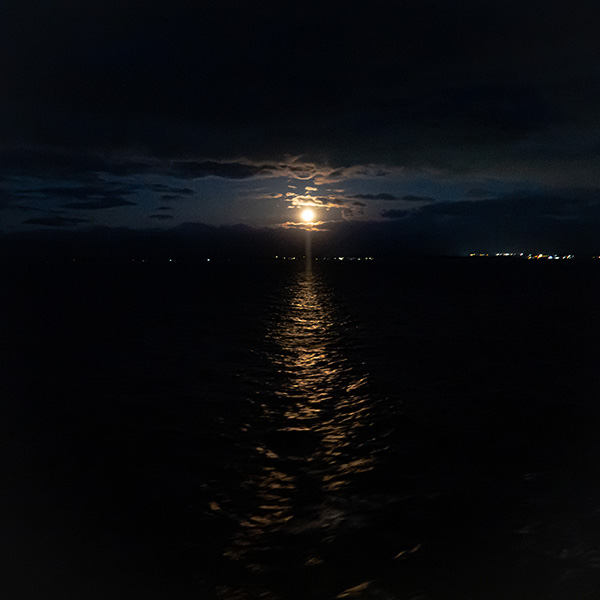 There were eight gold rushes in Alaska. One of the largest was in 1882, when two prospectors, Richard Harris and Joe Juneau found in a creek now called Gold Creek, that had rocks covered with gold deposits. The discovery led to the formation of the Alaska Treadwell Gold Mining Company, which employed as many as two thousand people. In twenty years, the boom was so great that US Congress moved Alaska’s capital from Sitka to a new place named after the first discoverer, Joe Juneau. 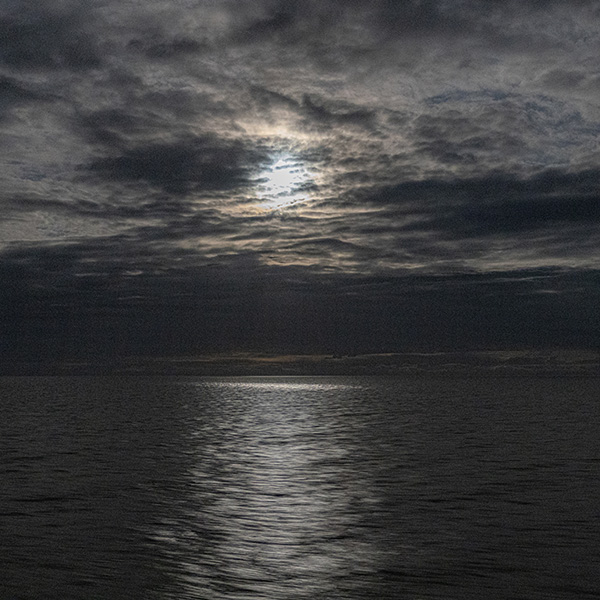 Nowadays, out of the six modern large-scale hard rock mining operations in Alaska, four produce gold. Juneau is still the capital of Alaska. It is the second largest city in the United States by the area. Our ship arrived there at night; however, we were not allowed to go ashore. Here are three images that I took from the ship at night. 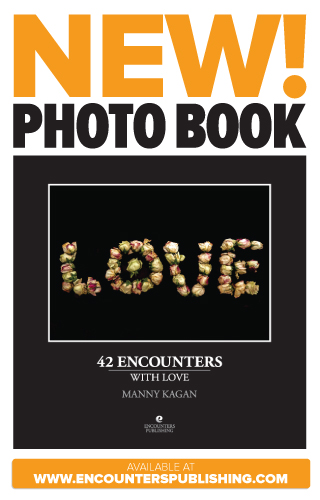