Would You Like to Live Longer
and Look Better? 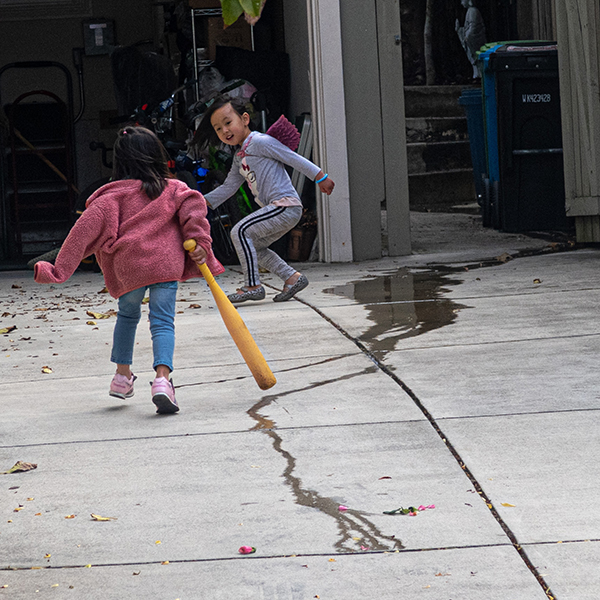 I found the secret to longevity in the article titled, “Neuroscience Says Doing This 1 Thing Makes You Just as Happy as Eating 2000 Chocolate Bars”, written by Melanie Curtin, which first appeared in Inc. Magazine in September 2017, and has since been reprinted by many online venues. Turns out that based on the study in the UK, researchers who tested how “mood-boosting values” responded to different stimuli, realized that “one thing trumped all else. It emerged as giving participants the equivalent level of brains stimulation as up to 2,000 chocolate bars. It was just as stimulating as receiving up to $25,000. What was this magic stimulus? A smile.” 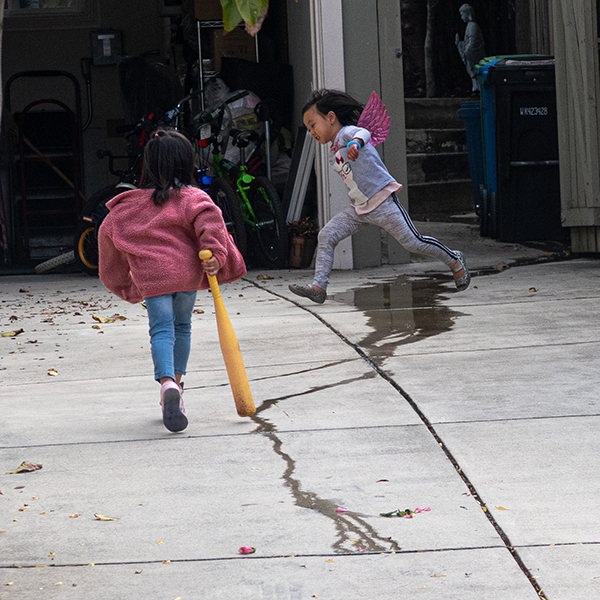 According to the article, smiling makes you feel good even if you’re not feeling good in the moment. And smiling is also a predictor of longevity. Perhaps this is one of the reasons why I expect to live until I am at least one hundred and twenty. To ensure that this is going to happen, I constantly tell jokes for others to smile as well. After all, I would like to have the company of my friends in the years to come. Besides, when we smile, we look better to others. Perhaps this is why most of us like children. They smile as many as 400 times a day; while, according to the study, 14% of adults smile less than 5 times a day and 30% smile over 20 times a day. 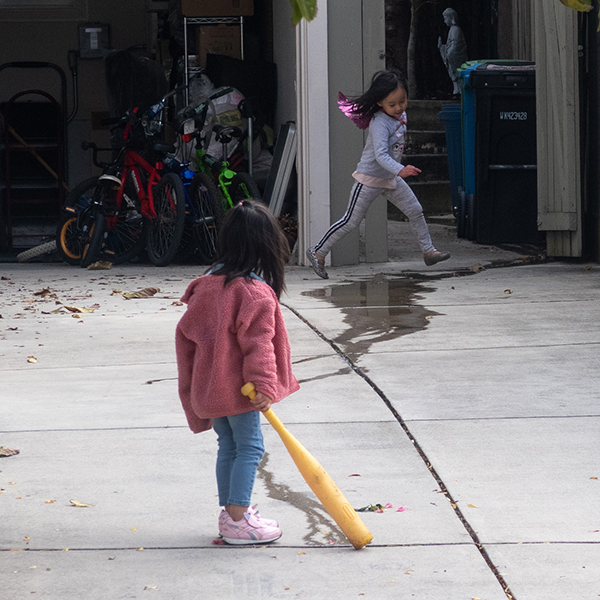 To help you to smile and to laugh more, I published “42 Encounters with Laughter”. If you want to live longer, please laugh more and share it with others. I hope that the two playing children will bring a smile to your face.