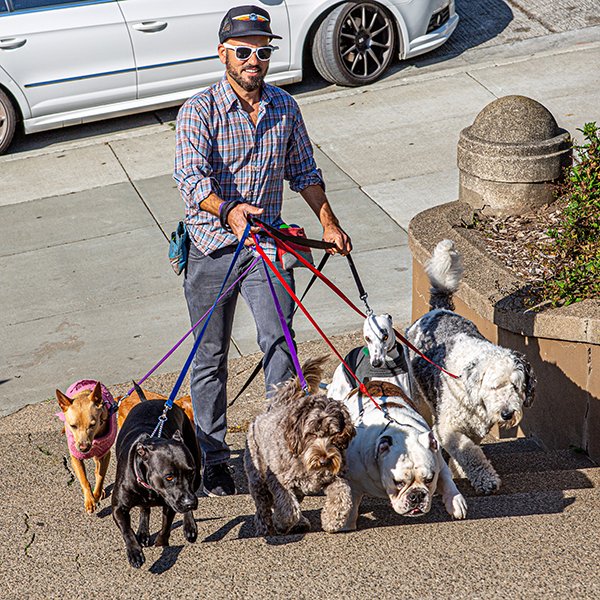 After living in San Francisco for forty years, exploring it, writing about it, I thought I knew it. However, this is the magic of our beautiful city; it always shows a new side. 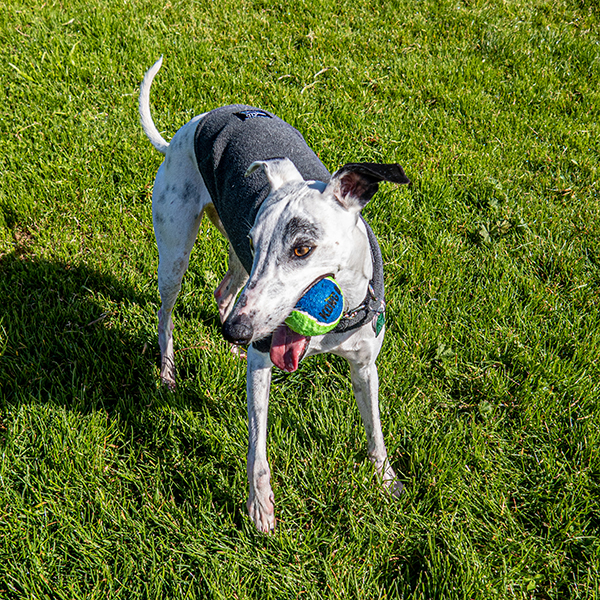 Recently, I drove Max to his dog-sitter. There I found out that the destination for morning dogs’ walk was Alta Plaza Park. When I got there I recognized the area because I’ve driven on Jackson Street in Pacific Heights many times. The green lawn blended with the tennis courts, and when I got to the top of the terraced hill, I saw a children’s playground with incredible 360-degree views of the city. I knew that I have to come back after sundown to take photos from the hill at night. There were many parents with their children and dogs on leashes. It took me awhile, when I finally saw Jim—the dog handler who brought seven “best friends” to the park, where one area is designated for dogs to off leash and to play with balls, generously supplied by Jim. Max was surprised to hear my voice and excited to play ball with me. An hour later the pack was taken back to the van to go back home to rest. Later that afternoon, the dogs will go on another walk into a different park. But for me it was enough. I had my images. What makes this hilly park unique is its role in San Francisco’s history. Until 1877 it was a rock quarry, when the City purchased the 17 acres parcel for park development. It was conceived and executed by John McLaren, the designer of Golden Gate Park. 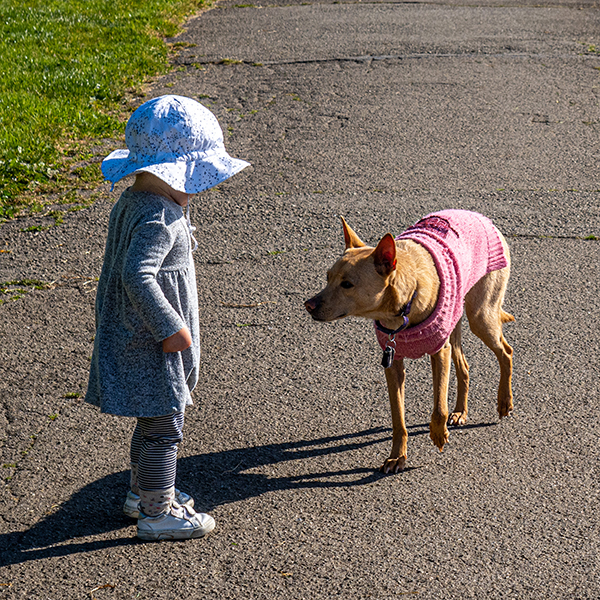 Alta Plaza Park has another special role in San Francisco. It is one of 114 sites with an Outdoor Warning System siren. In the case of actual emergency the siren tone will cycle repeatedly for 5 minutes and people should go indoors and immediately tune to a news source on one of the local media stations. I just wonder where other 113 sites are. It seems I have more stories to share with you. 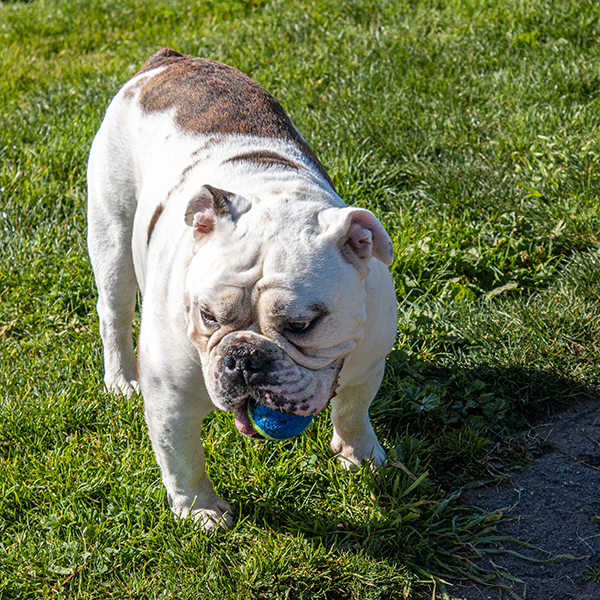 P.S. I love to photograph dogs, not only Max, who as you can see, leads the pack. If you have been in the park with many dogs, you probably noticed that each of them has a different way of behaving, as you can see in these four images.