How to Get Out From a Narrow Place 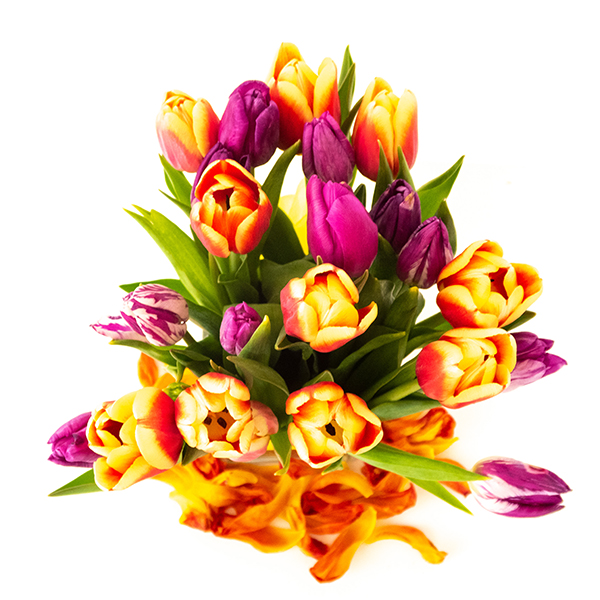 At sundown tomorrow, Saturday, March 27, Jews in all parts of the world are going to celebrate the first night of Passover; which, according to Orthodox Judaism, took place in 1312 BCE. In the spring of that year, Moses led the Israelites out of Egypt, after living there for 215 years (just for comparison, the United States is celebrating its 245th birthday this year). 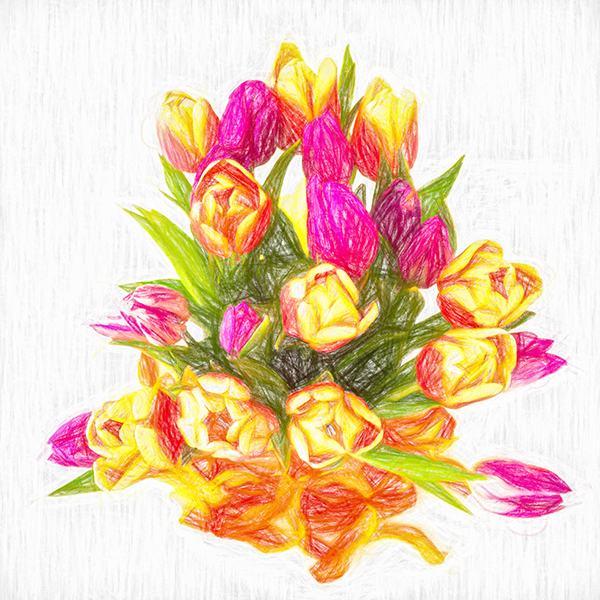 In Hebrew, Egypt is called Mitzrayim, which literally means narrow place. The place where thousands of Israelites were trapped to serve their Egyptian masters as slaves. Though thousands of years passed, the slave mentality is still with us. It is very difficult to get out from the narrow place in our minds because of perception, memories, habits, and even political influences. 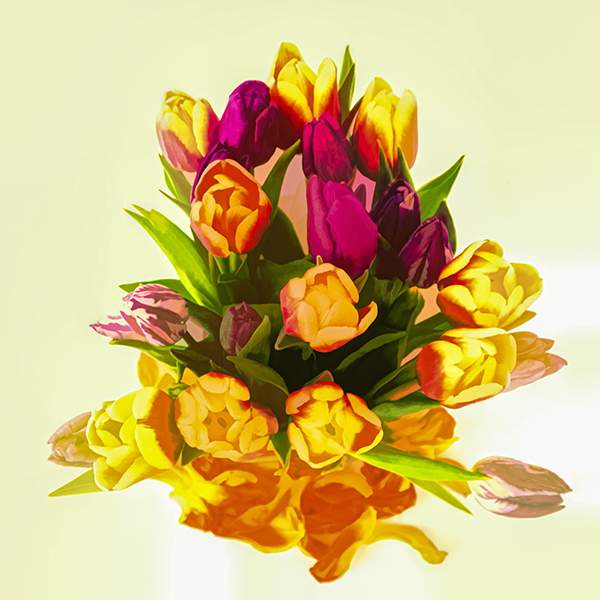 The Story of Exodus, which is repeated year after year during the Passover Seder (which means order), serves as a reminder that to feel free is not easy, even when God is trying to help us. Sometimes when you are in a narrow space, just read one of the jokes in “42 Encounters with Laughter” or look at the beautiful flowers.